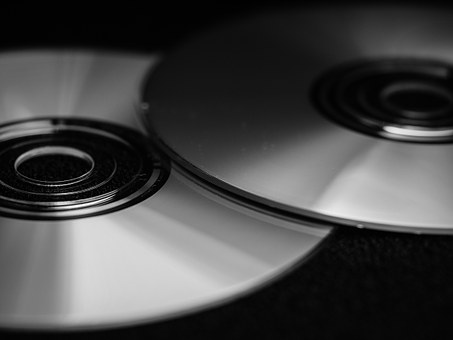 Today, while scrolling down my timeline I stumbled upon the most astonishing news: Chris Brown’s latest offering-‘X’, may be his last. For an entire 12 seconds my world came to a screeching halt and I had flashbacks of my teenage years and how I memorised lyrics to dozens of his songs and drooled as his ink increased. Then I was distracted by another tweet about incompetent call centre workers who seem to have no training in customer care-or any knowledge of the services they claim to offer-and I nodded a vigorous ‘amen!’.

27 minutes later I was trolling the internet for Chris Brown news (I couldn’t help it), and lo and behold, an Irish online paper had published an article about his alleged resignation from the music industry. Further down the Google hits page, another (significantly less classy) webpage insinuated that his actions were influenced by his long-legged on-again-off-again Bajan lady friend. (I rolled my eyes so hard my head, hurt).

Anyway, the point is this: other people threaten to quit via twitter and obscure gossip mongers who are paid to mong gossip (I really don’t care that that isn’t English), type frantically away and make it headlining news. You become the first child in your family to graduate-you get a goat in your village and sunburn.

No, this life thing is not a fair enterprise. And today was a defining moment for me. In less than six months I will finish law school and click my shmancy new shoes into the real world. And the world will not tilt on its axis, neither will birds drop from the sky, but, a thousand voices will cheer when I get to do what I love.(yes these voices are in my head but that’s irrelevant) And the day I quit (touch wood), the internet addicts may not know about it, but I pray that my hanging of the proverbial towel will be for more than just billable hours and face time with high court judges (tingles all over my body).

Chris Brown and I have a few things in common though-we clean up nicely, love fast cars and are generally awesome. He’s just had a head start and the internet presence thing.

Love, peace and the early arrival of the long weekend!